To prevent this problem from happening again, I wrote a simple script to register them and edited the crontab to run them automatically. The script requires expect package. You’ll have to install it before you can run the script. Here is the listing of the script. 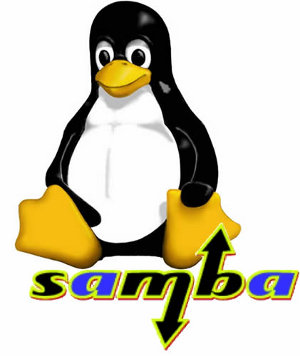