This is the original release that started it all. It is the first unlock guide ever published for Mio C230. The guide has made hacking/unlocking Mio C230 possible and it has inspired other efforts for making Mio C230 a wonderful device to own. 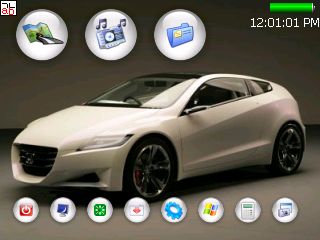 In the first release, I did not tweak the desktop at all. The second release is my first attempt to make the desktop more appealing. 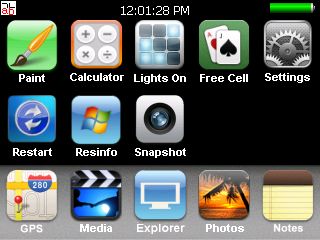 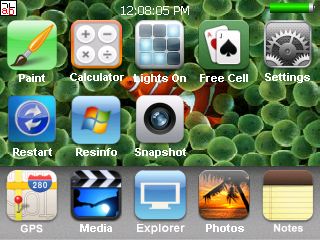 This is the first release based on what I called iMio theme. 🙂 People like the look of the desktop very much. A lot of similar desktops are popping up after I published this release.

I added the Routes Management to this interim release. 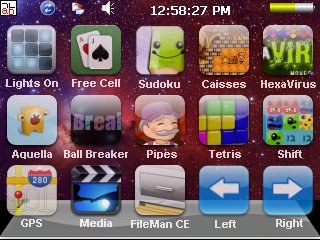 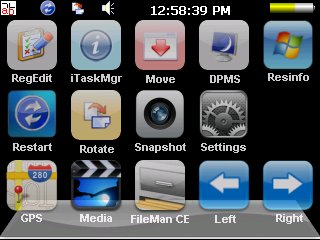 The biggest feature of this release is the SD card based unlock. Thanks to MoonBear, the unlock procedure is the easiest compared to previous releases. With more and more applications added to the package, a single desktop is not enough to hold all the applications. I created these desktops so that it’s easy to switch between different desktops and it’s also easy to add more desktops as needed. The Routes management has also been updated to switch MioMap skins (Mike FFI). 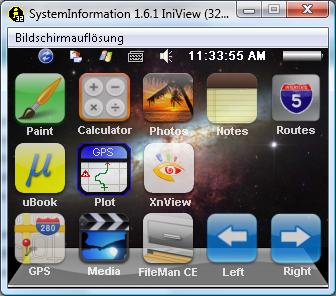 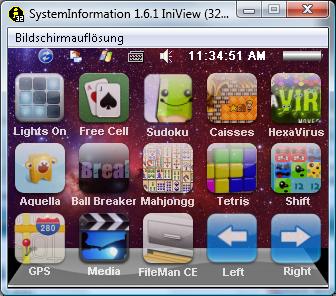 Don’t forget to click on the title of the release to check out the details for each release.

If you like my articles, please consider a small donation. Thanks!